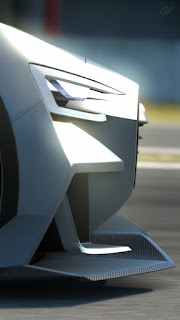 I never thought of buying a another ‘new’ game for the PS3 with the PS4 out right now i was thinking of going back to older ‘classics’ which i past over the first time round, but, Gran Turismo 6 was released for the last-gen Playstation 3 .

When i found this out i thought it would be like GT5 and get endlessly delayed and finally arrive on the new platform, but, no, it came out for the last-gen system, and, well, its, truly amazing!
As with all GT games its a very slow start: driving cars no one really likes in the first few championships then after a few hours play we get on to cars which are faster and more enjoyable to play with.
I’m no really real world car driver, but i can feel how great the improvements are to the handling model; its such a pleasure to play a driving game which you really have to fight with the car on every corner.
i’m only about six hours into the game so i haven’t unlocked the truly fast machines [my fastest car is still only 550pp]
i love this game, i think more than GT5 actually, you can just spend hours in the photo mode section [see above photo], tens of hours tuning your cars; something i love doing.
when i’m done with this game [4 or 6 months time] i think the PS4 will be down in price and probably with the next part in a amazing driving franchise 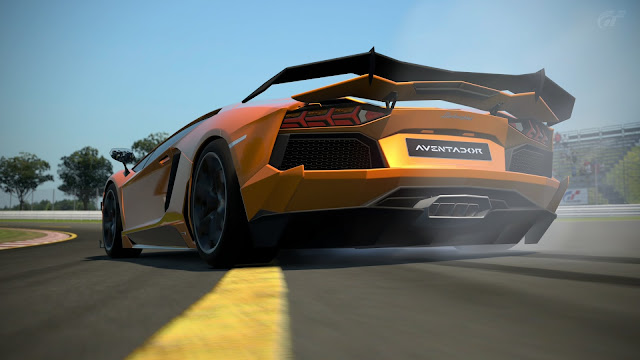 Posted by ultraviolet at 13:24